We have made some enhancements to our Plant team

HW Martin (Plant) Ltd continues to go from strength to strength, with these latest enhancements to the delivery team. 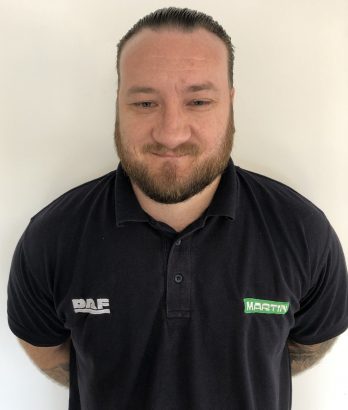 Firstly, we say farewell and good luck to Richard Fox, who moves from the Plant company into a new role in HW Martin Traffic Management Ltd, another of the Martin Group of Companies.  We wish him all the best in his new role.

We have also made some changes to our Fleet Compliance team, with Alan Knowles moving into the role of Fleet Compliance Team Manager. Alan has worked for HW Martin (Plant) Ltd since 2017 working with the fleet compliance team. Alan is studying a NVQ level 4 in business administration which is due to be completed this year.

Assisting Alan in his new role is Shellie Barson, who has been promoted to Fleet Compliance Team Leader. Shellie joined the Plant company back in 2018 as an apprentice in our fleet compliance team. Shellie has rapidly progressed through her apprenticeship gaining an OCR Level 4 NVQ in business administration in just 3 years. 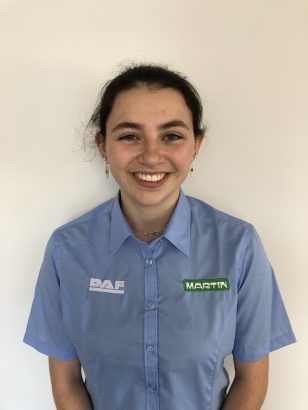 These appointments are recognition of the excellent service Alan and Shellie have given to the company.  Commenting on the appointments, Geoff Kearsley, Plant Company

Operations Manager, said, “I am sure I speak for everyone in congratulating Alan and Shellie on their promotion and wishing them every success in their new roles.”